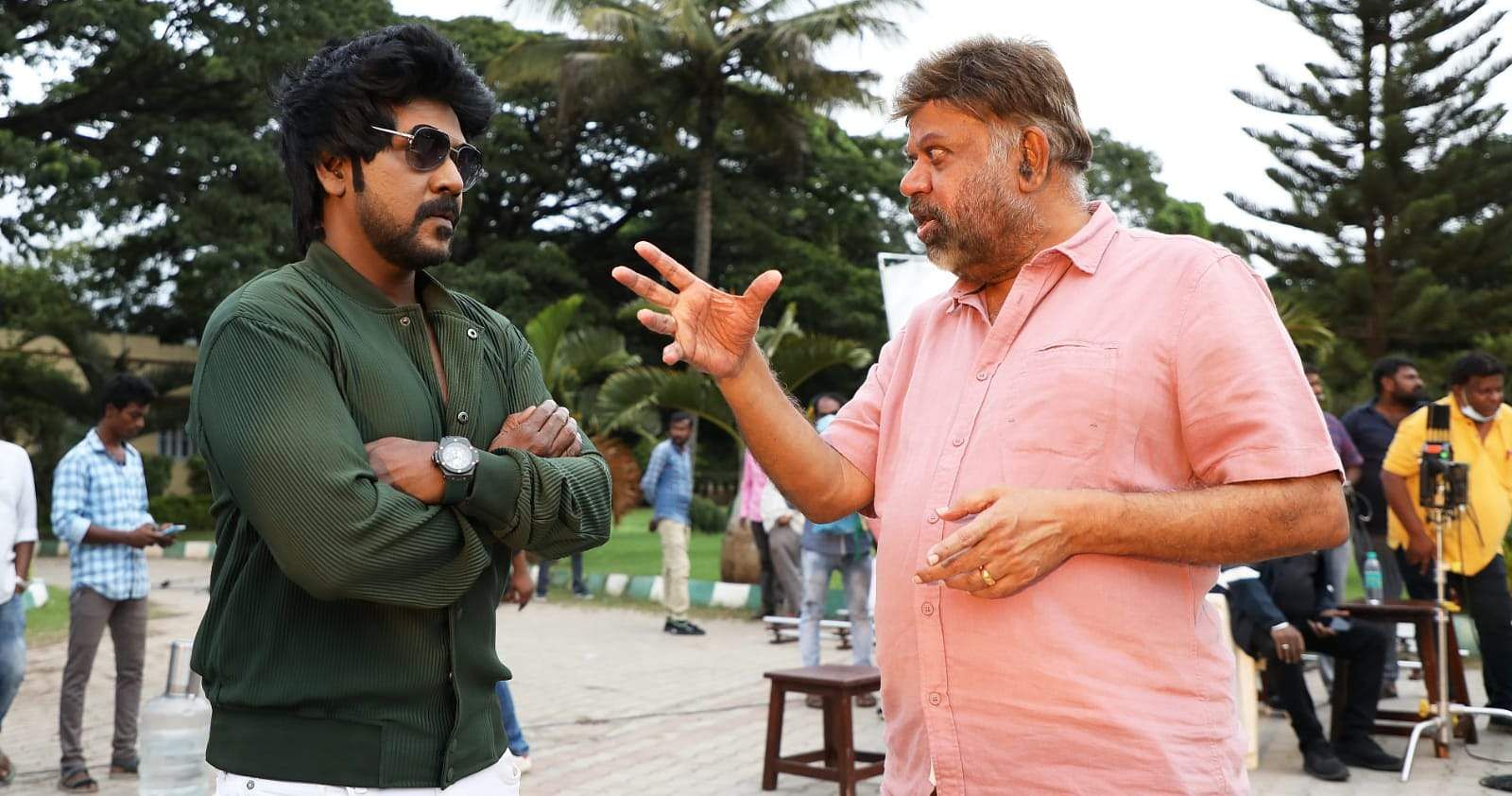 Notably, Chandramukhi, released in 2005, ran for a record-shattering 890 days in theatres. MM Keeravani is reportedly onboard to compose the music for the sequel, replacing music director Vidyasagar from the original. The original Chandramukhi is itself a remake of the Malayalam classic Manichitrathazhu.

It may be noted that P Vasu made a sequel to Chandramukhi titled Naagavalli in Telugu, starring Venkatesh in the lead. The makers of Chandramukhi haven’t revealed if the Tamil film is a remake of Nagavalli.

Earlier the film was supposed to be bankrolled by Sun Pictures. But Lyca Productions took over the project.