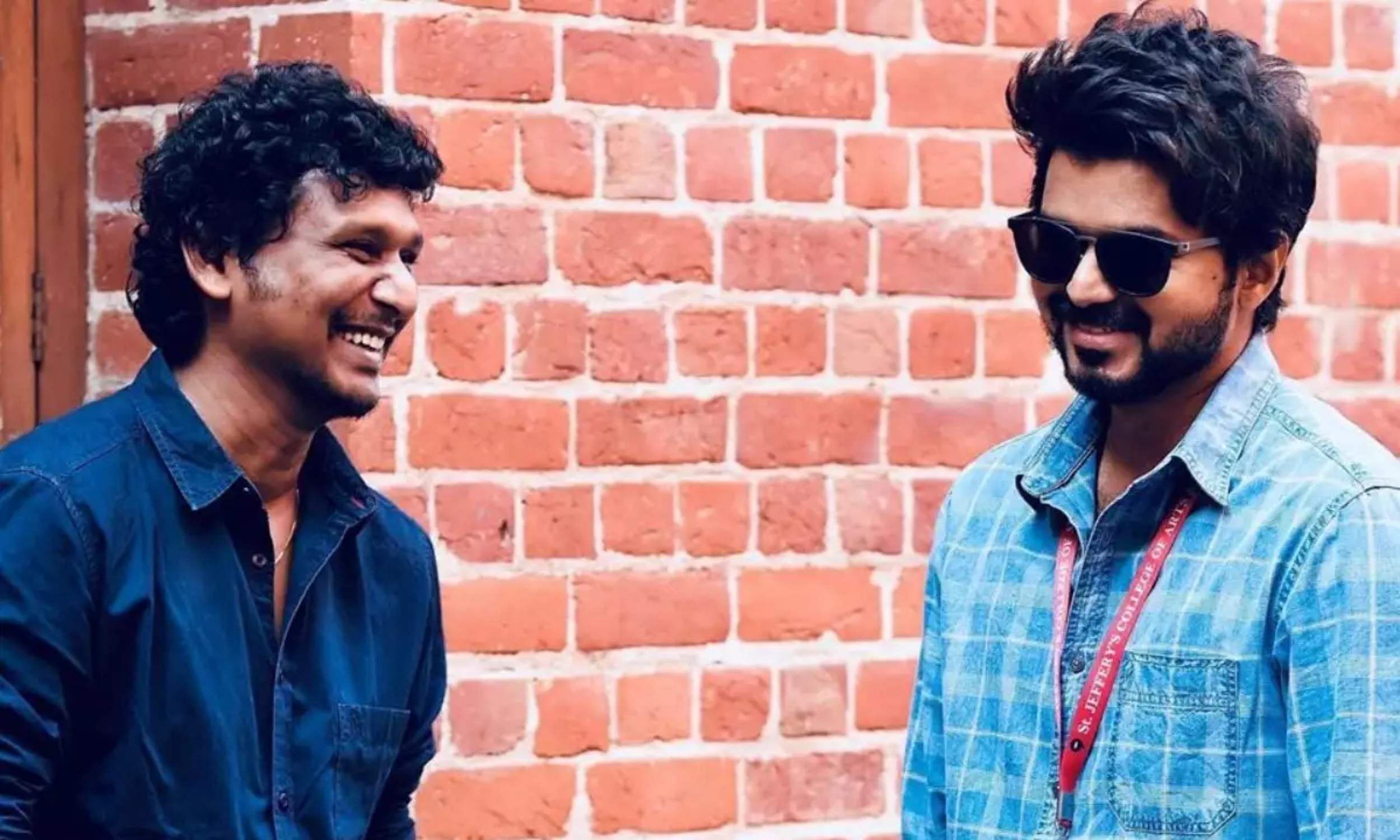 Lokesh Kanagaraj’s Thalapathy 67 keeps making it to headlines without missing a date as fans are eagerly awaiting updates about the much-hyped film. Earlier this month, the makers reportedly started shooting for the film. However, there have been no other official updates from the makers. Still, Lokesh has dropped some hints as to when we can expect an update.

Apart from Thalapathy 67, Lokesh Kanagaraj is presenting the Tamil version of Ranjit Jeyakodi’s Michael which is all set to release on February 3. Speaking at a promotional event for Michael, the director announced that an official update regarding Thalapathy 67 can be expected between the first three days of February.

Director Mysskin recently confirmed his presence in the film and he also officially confirmed that Manoj Paramahamsa is the cinematographer. Director Gautham Menon also confirmed that he is part of this film and according to sources Sanjay Dutt, Prithviraj Sukumaran, Trisha, Mansoor Ali Khan, and Arjun are also said to be on board Thalapathy 67.