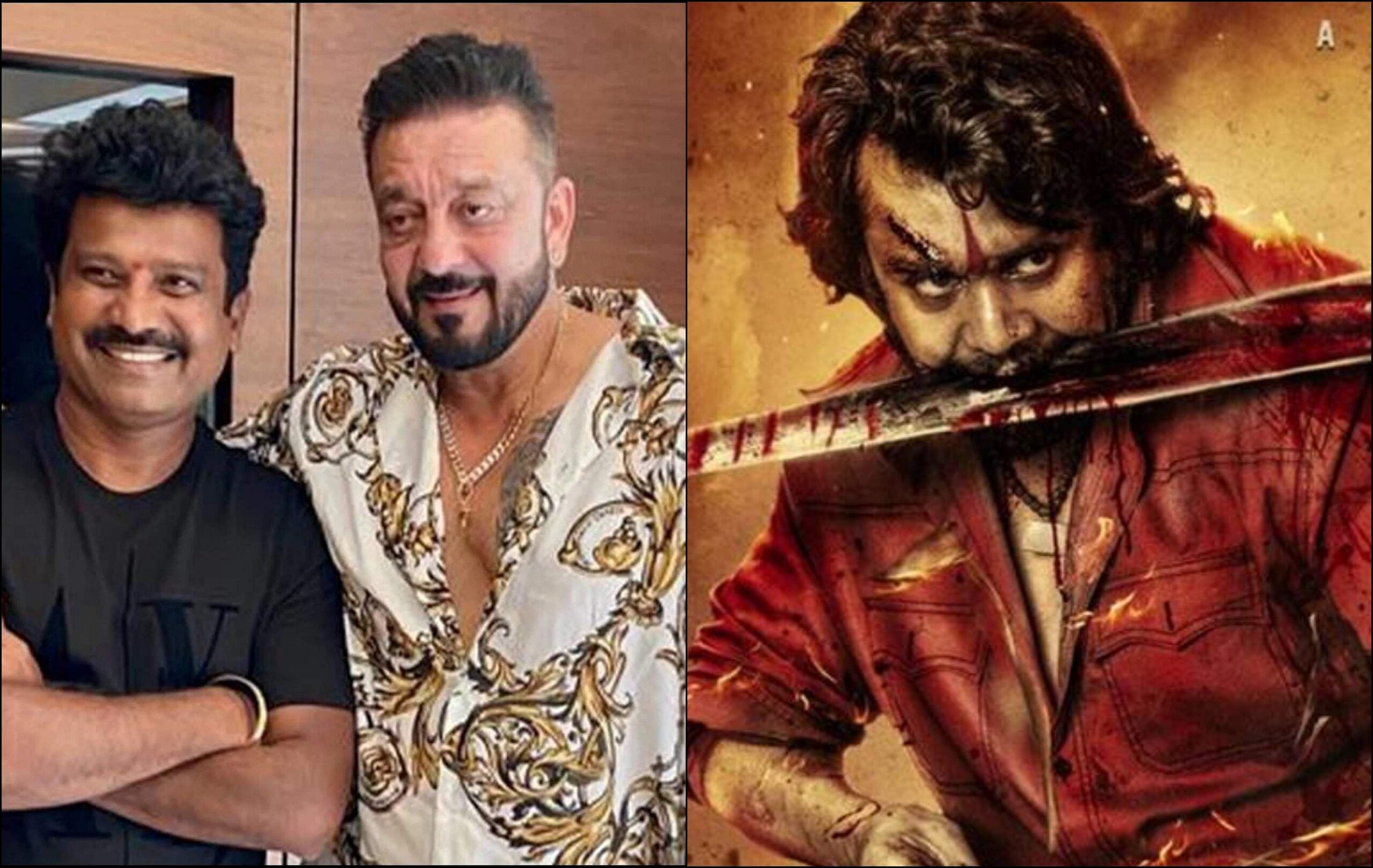 KD– The Devil, the ambitious multilingual project, starring Dhruva Sarja and directed by Prem, is currently on floors,

In the first look launch event in October, the makers had revealed that Bollywood superstar and KGF’s Adheera, Sanjay Dutt, will be part of the project. Now, the latest update from team KD is that Sanjay Dutt will be camping in Bengaluru for the next 20 days to shoot for the film.

Sanjay Dutt is set to play the antagonist in KD, which is based on real incidents surrounding the underworld of Bengaluru, and is set in the 1970s.

Backed by KVN Productions, KD will have music by Arjun Janya, and the film will be released in Kannada, Tamil, Telugu, Malayalam and Hindi languages.