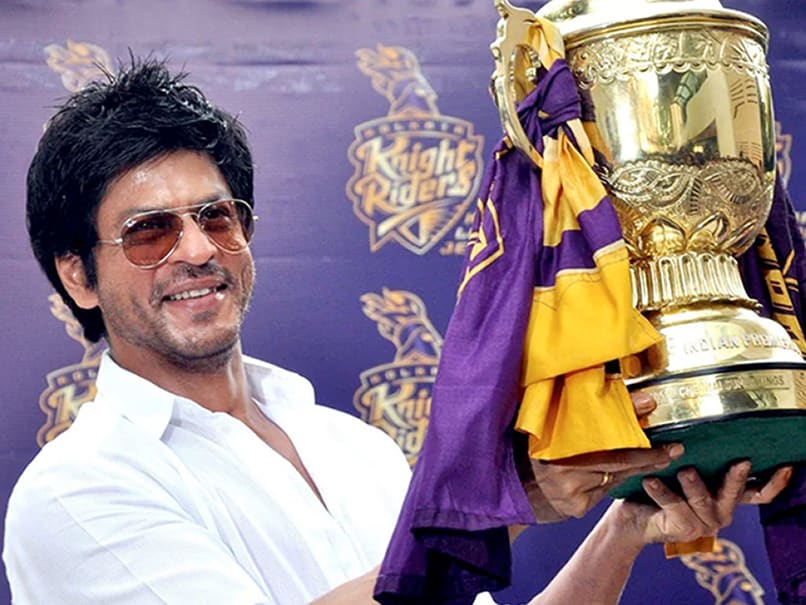 With the series tied at 2-2, the seven-match T20I series between Pakistan and England is all set for the a grand finish. The fourth T20I, which was the last in Karachi, saw Pakistan level the series with three games to go. With England needing 34 runs off the final three overs, Liam Dawson hit four fours and a six to all but seal the game for England. However, Rauf had other ideas as he dismissed Dawson and Olly Stone off consecutive deliveries to swing the match in Pakistan’s favour.

During a YouTube live session, former Pakistan captain Salman Butt was asked why Rauf is not as famous as fast bowling great Shoaib Akhtar. Notably, both Rauf and Akhtar hail from Rawalpindi.

Replying to the question, Butt said that comparing Rauf to Akhtar is like drawing parallels between any Indian actor with Bollywood superstars Shah Rukh Khan and AMitabh Bachchan.

“It’s just like comparing any Indian hero to Shah Rukh Khan or Amitabh Bachchan. You don’t become a superstar overnight. Players like Shoaib Akhtar have changed the Test match in 2-3 overs. Haris hasn’t even played Tests. You don’t become famous just like that. In Akhtar’s last match in his career, he had clocked 159.8kph. Here, Haris is still young and I don’t remember anyone, let alone him, bowl that quick. Haris is famous, he is also a star of Pakistan, but you can’t become a Shoaib Akhtar or Wasim Akram in 2-3 games, especially when you play just one format (T20),” Butt said.

Butt also highlighted the fact that while Akhtar was a match-winner across formats, Rauf is yet to make his Test debut.

“You have to play Tests. You have to play five days, you have to clock 150kph in morning, afternoon, and evening sessions. This isn’t like bowling 4 overs in T20s. You just can’t compare on the basis of T20Is. You should last five days first, right now we are talking about resting after 4 T20s! So, there’s a lot more to achieve,” he added.