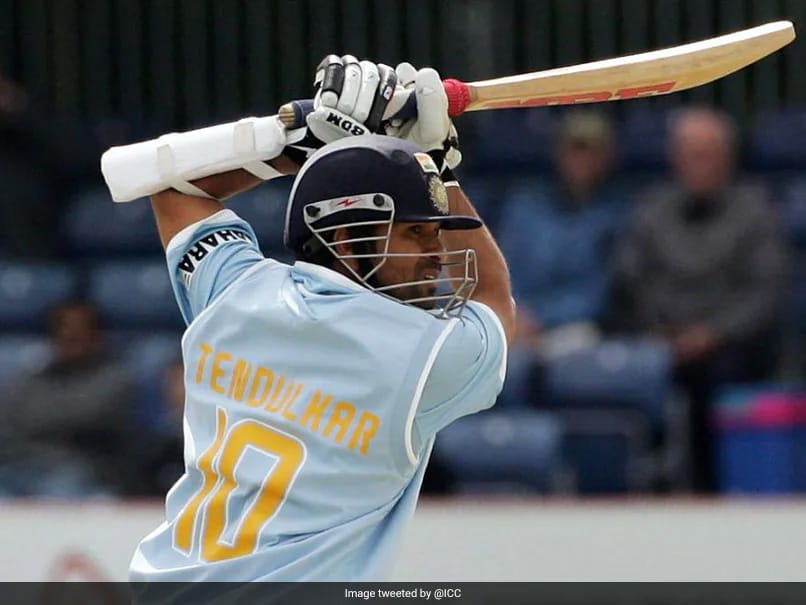 Sachin Tendulkar‘s eminence on the field made him one of the greatest cricketers ever. For over two decades, Tendulkar gave Indian fans ample moments to cherish. Though he was always the one to remain calm and composed, there were instances where a particular dismissal really tormented the superstar. Tendulkar’s former India teammate Ajay Jadeja narrated one such incident that happened during a triangular series in 1998 in Sharjah. Zimbabwe’s star fast bowler Henry Olonga took apart the Indian batting line-up with a fiery spell as he dismissed Tendulkar, Sourav Ganguly, Rahul Dravid and Jadeja. Olonga finished with figures of 4/46 as India lost the match by 13 runs.

Tendulkar fell while negotiating a delivery from Olonga that sprang up suddenly. He fell for 11 off just 12 balls.

“When Sachin Tendulkar got out while fending the ball (by Olonga), that night and till the time the next match did not happen, there was only one thing that was going on his mind. He could not sleep. I saw him in a different avatar. He waited. He thought what happened was not right and then the reply that he gave, Henry Olonga was left reeling,” Jadeja said in a discussion on Sony Six.

“People talk about ‘Desert Storm.’ But for me this innings was special…It was an important one. When you play together you understand the emotions. Down and out, your ego was destroyed by a person and in two days you returned the favour.”

In the final match of the series, Tendulkar unleashed his fury on Zimbabwe bowlers including Olonga, who conceded 50 runs in six overs. Tendulkar finished on an unbeaten 124 of just 92 balls as India chased down a 197-run target in just 30 overs.