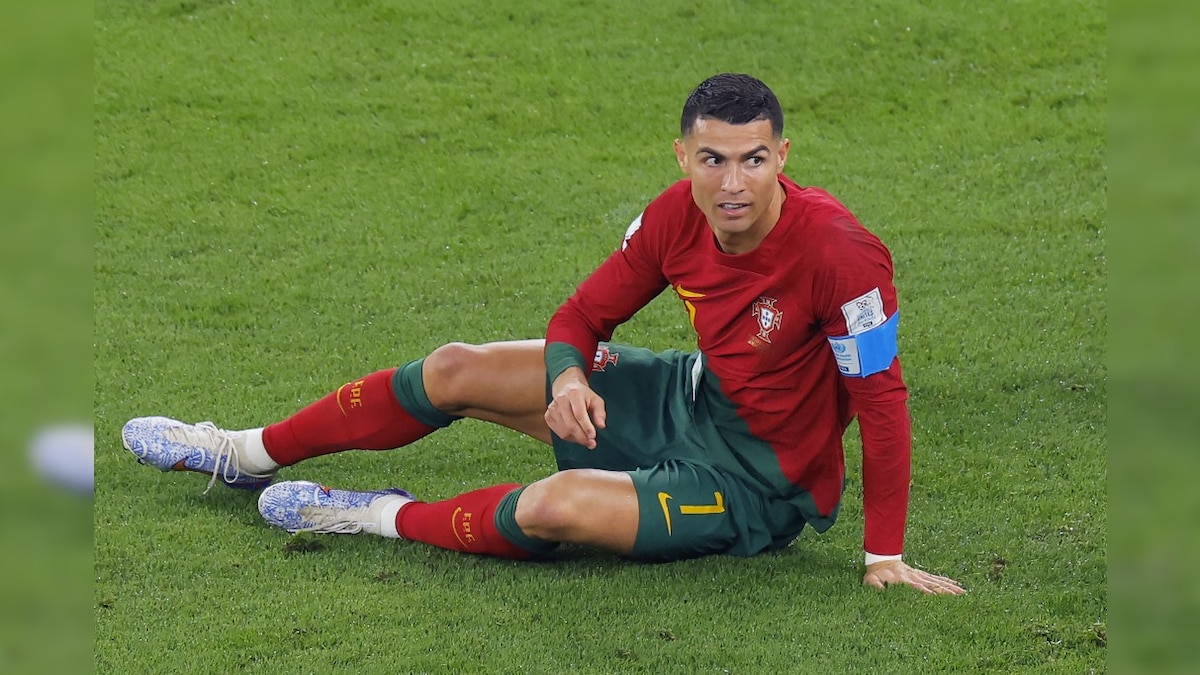 Ghana coach Otto Addo insisted Thursday that the spot-kick from which Cristiano Ronaldo‘s netted in his fifth World Cup was a “gift” following the Black Stars’ defeat to Portugal. Ghana had been comfortably holding Portugal until referee Ismail Elfath gave a penalty for Mohammed Salisu’s challenge on Ronaldo, and the ageing icon rammed home the opener from the spot in the 65th minute. Ghana went on to lose 3-2 following further goals from Joao Felix and rising star Rafael Leao, but asked who most contributed to his side’s defeat, Addo said: “the referee”.

“We are very disappointed, especially when I see the penalty situation. Up to that point we really had a good match,” said Addo.

“I think it was a really wrong decision, we were playing the ball… I don’t know why VAR didn’t come up, there is no explanation. Then it’s difficult against a world class team when they’re leading.

“If somebody scores a goal then congrats, but it was really a gift…. a special gift from the referee.”

Asked whether the penalty would have been given for another player other than Ronaldo on the brink of such an important record, Addo said: “You have to ask the referee”.

“I think it’s incredible, it’s actually a foul against us.”

Portugal coach Fernando Santos brushed off Addo’s criticism of American referee Elfath, saying that the VAR officials would have intervened had they seen anything untoward.

“If the VAR says referee should see something then he will see it,” said Santos.

“If VAR didn’t call the referee it’s because they saw images and didn’t think there was anything to see.”