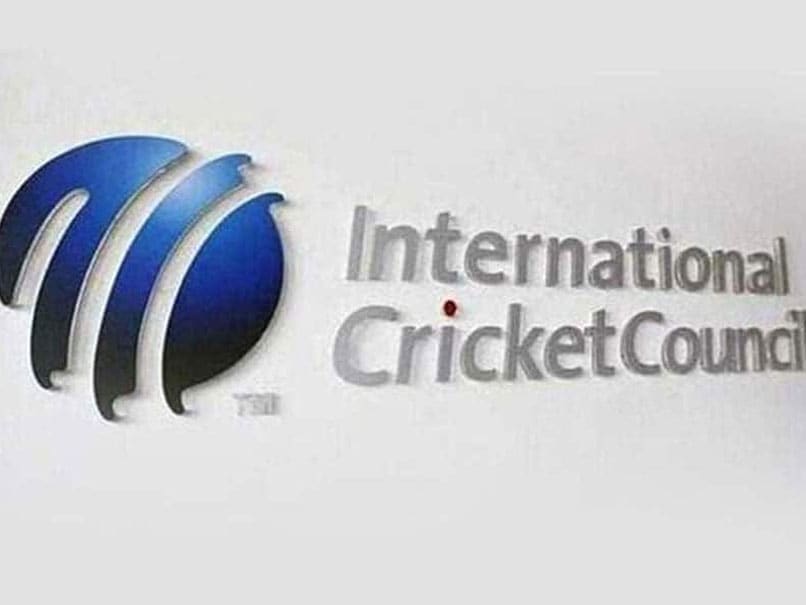 The International Cricket Council (ICC) has re-appointed Singapore’s Imran Khwaja as Deputy Chair for a two-year term. Khwaja currently holds an Associate Member Director position on the ICC Board having been re-elected at the ICC Annual Conference in July 2022. Khwaja was first elected to the ICC Board in 2008 and has served as Deputy Chair since 2017.

Few days back, New Zealand’s Greg Barclay has been unanimously re-elected as chairman of the ICC for a second two-year term.

Barclay was elected unopposed following the withdrawal of Zimbabwe’s Tavengwa Mukuhlani from the process, and the ICC Board reaffirmed its full support to the New Zealander to continue at the helm.

BCCI secretary Jay Shah had also been elected as the head of ICC’s all powerful Finance and Commercial Affairs (F&CA) committee at the board meeting earlier this month. Former BCCI president Sourav Ganguly is the head of ICC’s men’s cricket committee.