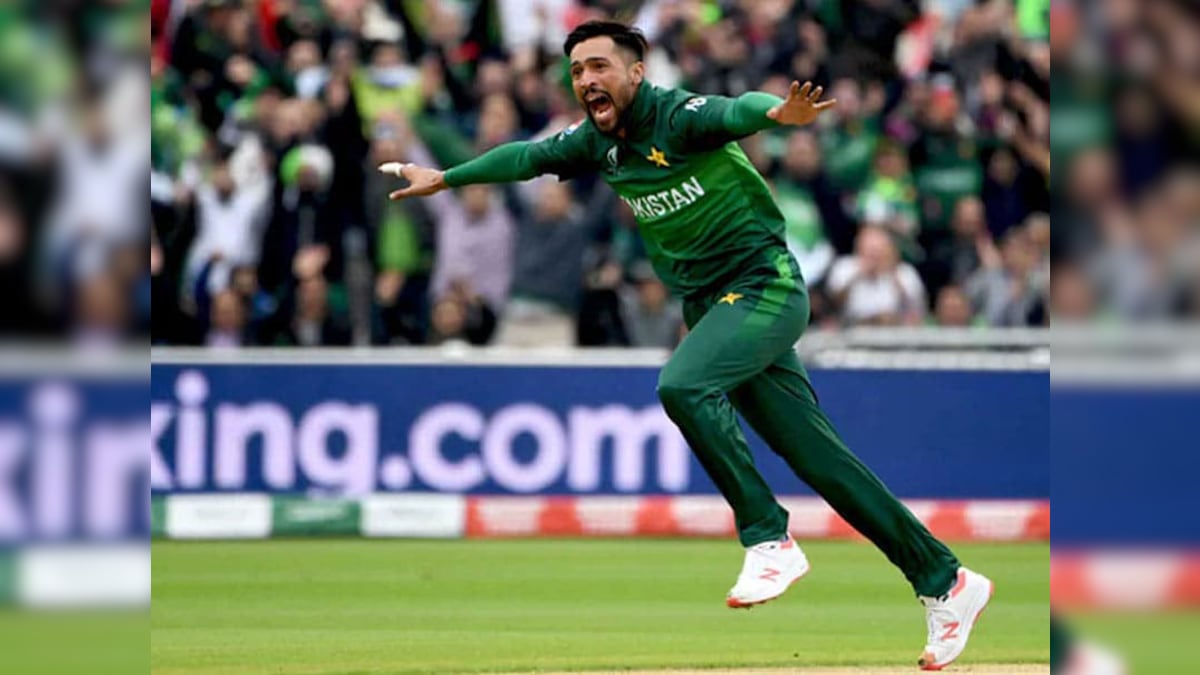 Pakistan were given a body blow on Saturday as ace speedster Shaheen Shah Afridi was ruled out of the upcoming Asia Cup due to an injury. The 22-year-old has been advised rest for upcoming 4-6 weeks and hence he would be missing the Asia Cup and home series against England. After the pacer was ruled out of the Asia Cup, another Pakistan pacer Mohammad Amir started trending on Twitter as fans wanted Pakistan Cricket Board (PCB) to name him as Shaheen’s replacement.

There were many fans who commented on Amir’s post, asking him to make a return to Pakistan’s squad. It is important to note that Amir had announced his retirement from international cricket in 2020.

Want you to be part of asia cup

Because nation want you to play Asia cup for Pakistan

Because 28 August is coming

Coz we want you as Shaheen as ruled out of Asia cup!

The left-arm pacer had suffered a right knee ligament injury while fielding during the first Test against Sri Lanka in Galle.

“I have spoken with Shaheen and he is understandably upset with the news, but he is brave young man who has vowed to come back strongly to serve his country and teamm” PCB’s Chief Medical Officer, Dr Najeebullah Soomro was quoted as saying.

The 22-year-old was part of Pakistan’s squad for their ongoing ODI series in the Netherlands, but did not play the first two matches.

“Although he has made progress during his rehabilitation in Rotterdam, it is now clear he will require more time and is likely to return to competitive cricket in October,” Soomro said.

Pakistan are yet to announce a replacement for Shaheen Afridi in their Asia Cup squad.

Pakistan will begin their campaign against arch-rivals India on August 28 in Dubai.