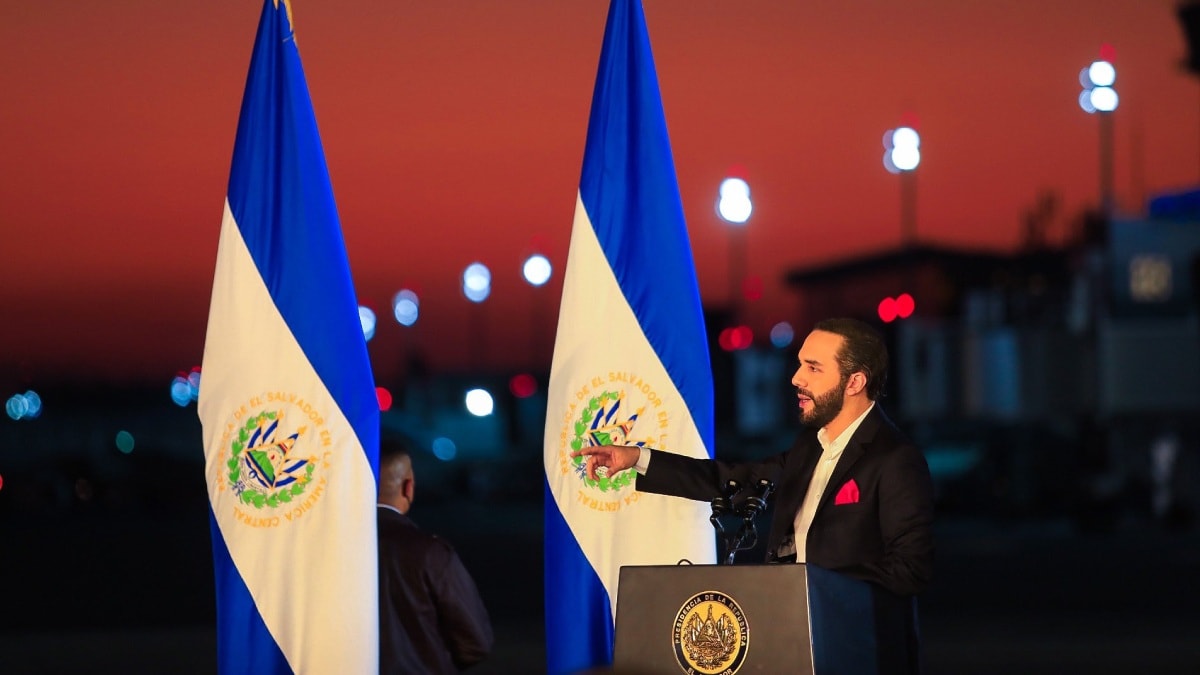 Tomorrow, 32 central banks and 12 financial authorities (44 countries) will meet in El Salvador to discuss financial inclusion, digital economy, banking the unbanked, the #Bitcoin rollout and its benefits in our country.

Organised by the Alliance for Financial Inclusion, a global policy leadership alliance, and in partnership with El Salvador’s central bank, the conference will run for three days.

The move comes days after El Salvador’s government added another 500 Bitcoin to its stockpile, marking its largest purchase yet of the cryptocurrency amid the broad market rout.

The country’s Bitcoin reserves are now up to 2,301 tokens, according to Bloomberg data.