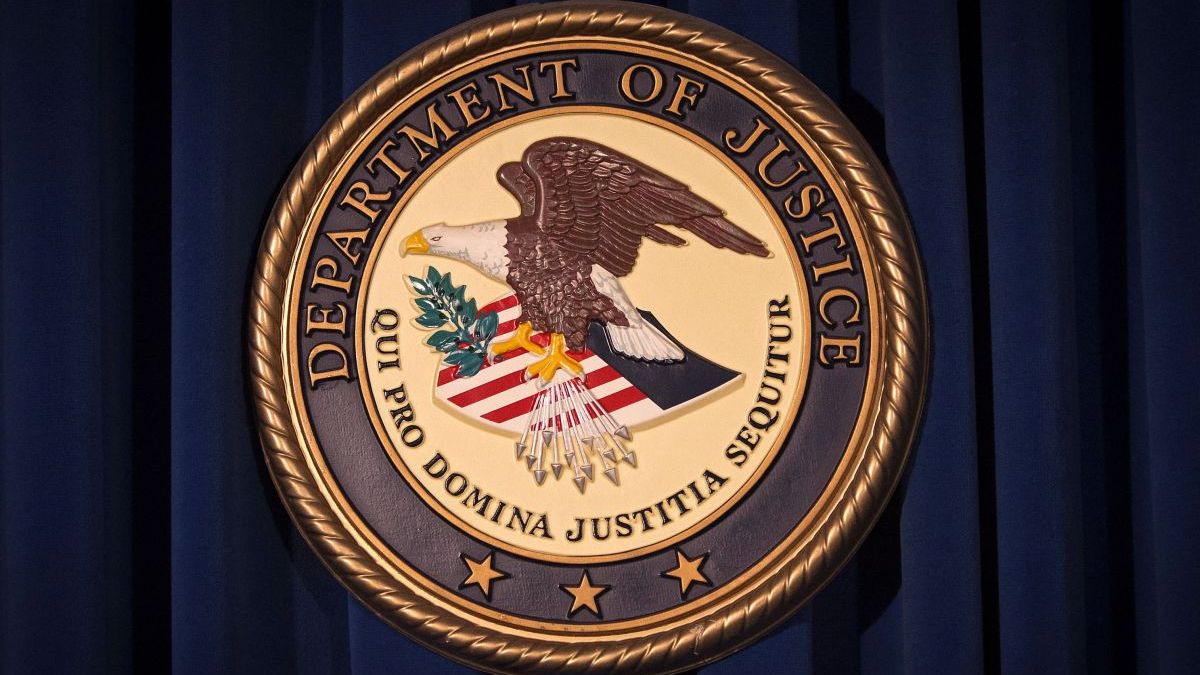 Ruja Ignatova, the Bulgarian mastermind behind the infamous “One Coin” ponzi scheme, has been added to the US Federal Bureau of Investigation’s (FBI’s) Ten Most Wanted list. Ignatova, who is also known as the self-appointed “crypto queen,” has been accused of scamming her victims out of $4 billion (roughly Rs. 31,580 crore) with her fraudulent scheme. After marketing her sham cryptocurrency worldwide, the Bulgaria-born German citizen disappeared with stolen money back in 2017. Her current whereabouts remain unknown with law enforcement agencies struggling to find any trace.

The FBI has put up a $100,000 (roughly Rs. 79 crore) reward for Ignatova, who disappeared in Greece in October 2017 around the time US authorities filed a sealed indictment and warrant for her arrest.

In 2014, Ignatova launched OneCoin, ostensibly aiming to replace Bitcoin as the world’s leading virtual money. Tapping a global network to market the coin to friends and family in exchange for their own payouts, she and her co-conspirators pulled in at least $3.4 billion (roughly Rs. 26,844 crore) and possibly over $4 billion (roughly Rs. 31,580 crore), according to court documents.

Officials said that OneCoin was not backed by any secured, independent blockchain-type technology as other cryptocurrencies are. Instead, they said, it was a classic ponzi scheme, in which early investors are encouraged to find others and then paid out by receipts from later investors.

The disappearance of one of the biggest crypto fraudsters in history is the subject of a new documentary (via Variety) fittingly called “Crypto Queen.” The producers behind the project, which is supported by the UK’s Channel 4 and other media companies, claim that it will contain unexpected revelations.

The crypto queen’s brother, Konstantin Ignatov, remains free on bail pending sentencing. He was arrested back in 2019 for his involvement in the scheme, but his sentencing was adjourned since he was cooperating with US authorities.

The news also arrives within weeks of Europol, the European Union Agency for Law Enforcement Cooperation adding Ignatova to its own most-wanted list of criminals.