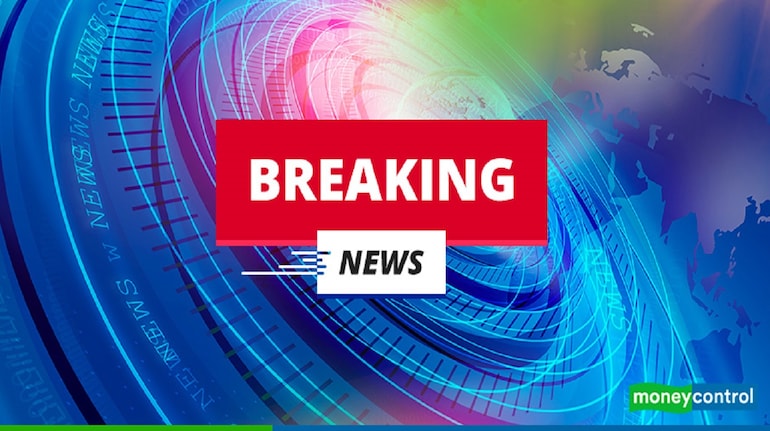 The Central Bureau of Investigation (CBI) is conducting searches at the Delhi office of the Drugs Controller General of India (DCGI), sources told Moneycontrol.

According to official sources, the CBI is conducting searches on the Joint Director of Drug Controller Office in Delhi in connection with alleged Rs 3 lakh bribery case.

The sources further added that the central agency laid a trap and a few people who had gone to meet the official at drug regulator’s office have also been detained.

This is a breaking story, stay tuned for more updates…