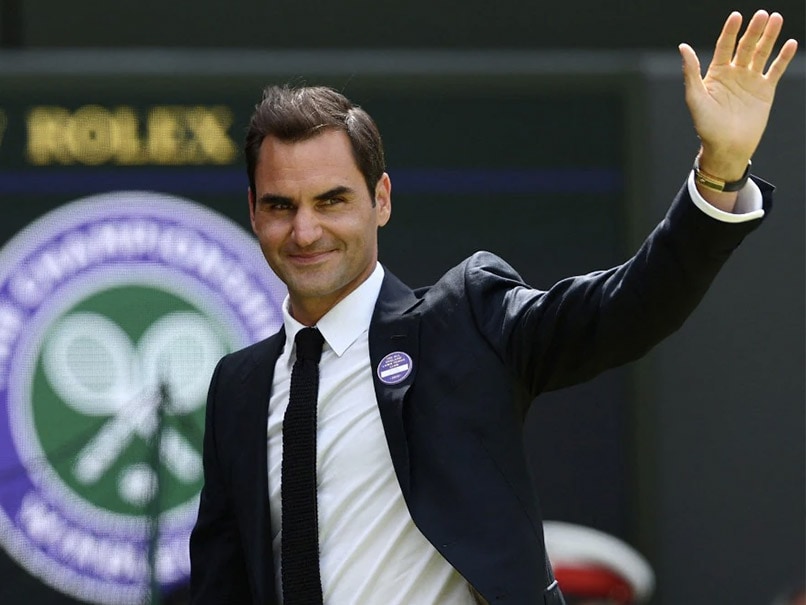 Tennis great Roger Federer kept the promise he made to a young fan and a video of the sweet gesture is now going viral. In 2017, a boy named Izyan Ahmad – big fan of Federer – asked him an important question at a press conference.

“Can you please continue to play for eight, nine years so that I can play you when I go pro?” the boy asked.

Federer replied with a “Yes”. “Is that a promise?” Ahmad again asked. “Pinky promise,” the smiling Swiss said.

Ahmad, who goes by the nickname “Zizou” was happy hearing this answer.

“Zizou”, who himself is a tennis player now, is told that he is being taken to Zurich for training, but he has no idea that the entire thing has been planned by Federer.

The now viral video shows the young boy arriving at the tennis court with his coach for training. An employee of the club approaches him, saying his manager is a big fan and would like to click a selfie with Zizou.

The boy was taken aback by the request but agrees.

Soon, a woman arrived and revealed she was wearing a t-shirt with Zizou’s face on it. As soon as a photo of the two is clicked, Zizou hears a group of children chanting his name.

This was again a huge surprise for the young boy, who did not realize that Federer is watching his every move.

The staff members then take Zizou to the clay court and make the big revelation: “All the young people watching you playing finally against a worthy opponent. Here is your surprise.”

He sees Federer walking towards him. Zizou’s emotions turn into disbelief and his eyes well up. Zizou then comes back to his senses and greets the 20-time Grand Slam champion.

Federer, 41, asks the boy if he is ready to play a quick match.

Both the players exchanged some exquisite shots, with Federer even admiring the way Zizou plays.

After the end of the match, Federer and Zizou are seen enjoying two plates of pasta, but the scores are not revealed.

The event was organized in partnership with Italian food company Barilla. The video of the sweet encounter has been posted by Barilla on its YouTube channel.

The company said that Zizou is 11 years old and currently ranked number 1 in the United States in the 12 and under age group in both singles and doubles.