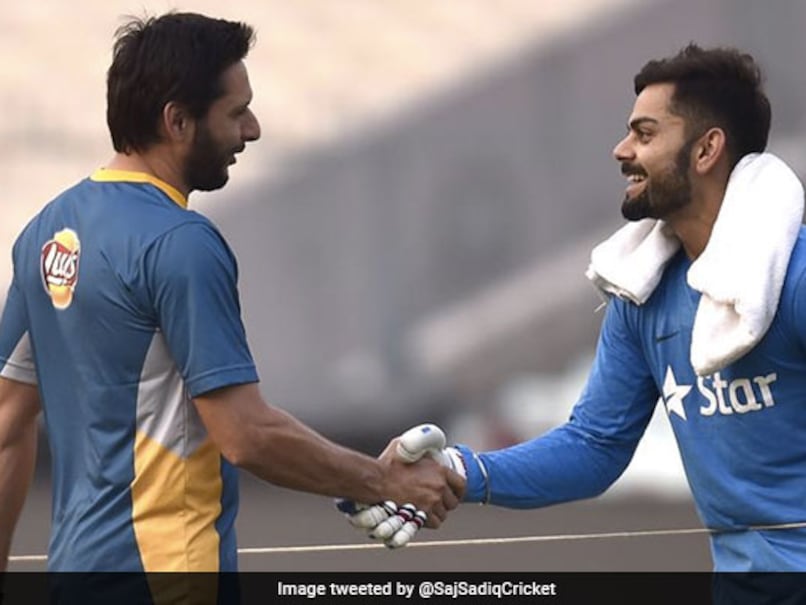 Former Pakistan captain and all-rounder Shahid Afridi interacted with his fans on Twitter recently. As is the case with Pakistani players, they are asked a lot of questions about Indian cricket and cricketers. One fan asked Afridi about his take on Virat Kohli not scoring an international century for over 1000 days.

Afridi is someone who is known for making controversial remarks about Indian cricketers but his response to this question was pure gold.

“Bare players ka mushkil waqt me hi pata chalta hai,” was Afridi’s response. When translated to English it means “the true mettle of big players can be seen when they are in a tough spot”.

Virat Kohli’s last international century was in the day and night Test against Bangladesh in Kolkata in 2019.

While he has scored several half-centuries since then, he has failed to reach the three figure mark.

But more than his lack of centuries, it is his lack of runs this year across formats is what is going to be a worry for India ahead of the Asia Cup.