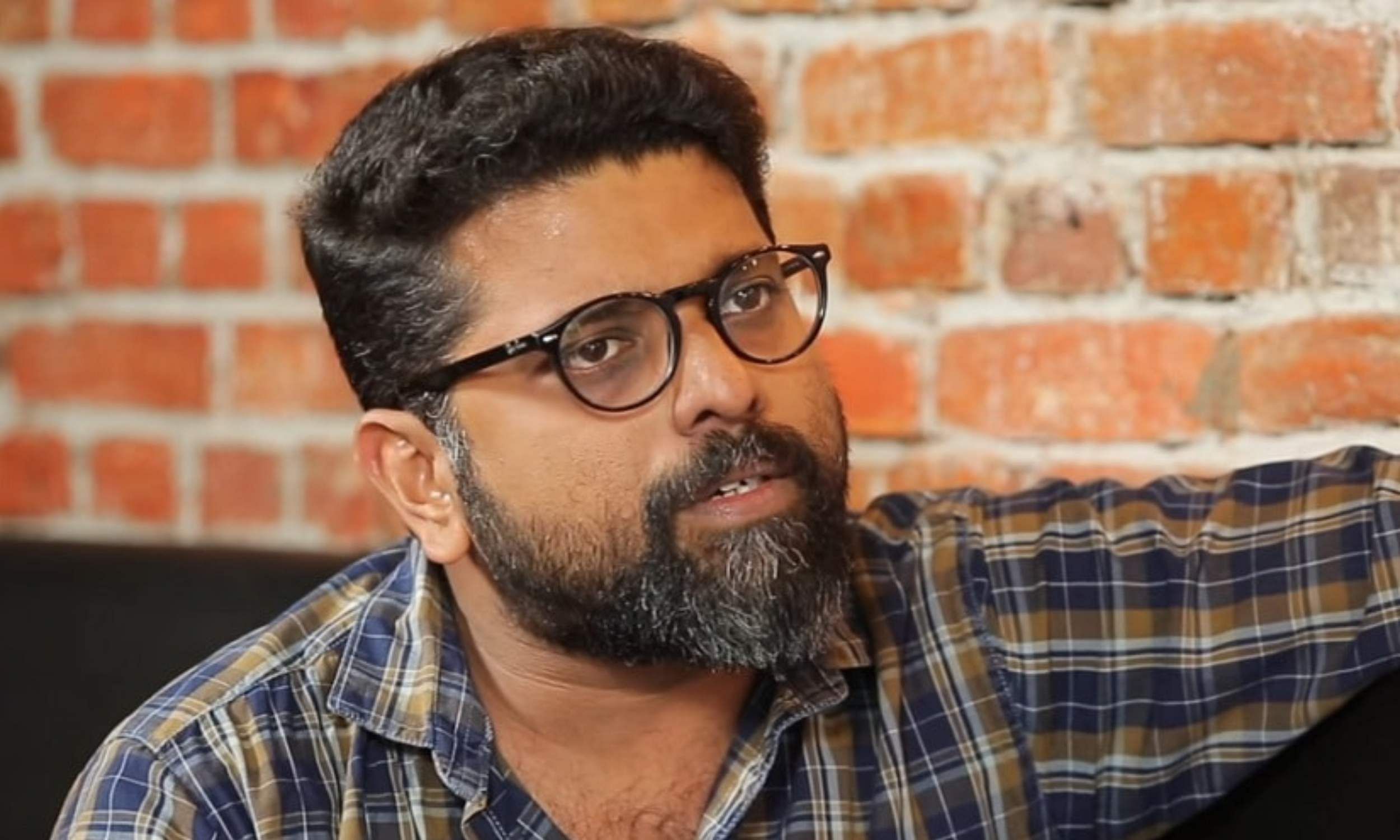 Speaking at the Table Talks programme in IFFI on Friday, he said that independent filmmakers did not have a choice other than Doordarshan to broadcast their films. “But now there are many platforms which support them. In one way or other, the filmmaker can exist through these platforms. But every platform won’t accept every film. That depends a lot on the kind of actors they have, the kind of feasibility they get in through in terms of financing and budgeting,” he added.

“It is very difficult for me to make a film for digital platforms. In theatres, people are investing a certain amount of time sitting in front of a screen to watch a specific movie. But in the digital platform, people have multiple options to skip, forward, rewind or change what they are watching. It is challenging for filmmakers to do films for OTT platforms,” he said.

About Ariyippu, Mahesh Narayanan said that it is a migrant’s story about the labour class and their problems. “It also tells about how the pandemic treated skilled labourers working in factories and how situations changed in their lives,” he added. The film deals with a socially relevant subject of our times – modern technology mediating interpersonal interactions. It is also a powerful film on the complex theme of a man-woman relationship.

Ariyuppu was shot in Delhi during the second wave of the Covid pandemic with a limited crew, facing many difficulties. Hinting at the pan-Indian nature of the film, Mahesh Narayanan said that though the storyline follows a migrant couple from Kerala, the characters speak multiple languages like Malayalam, Hindi and Tamil.