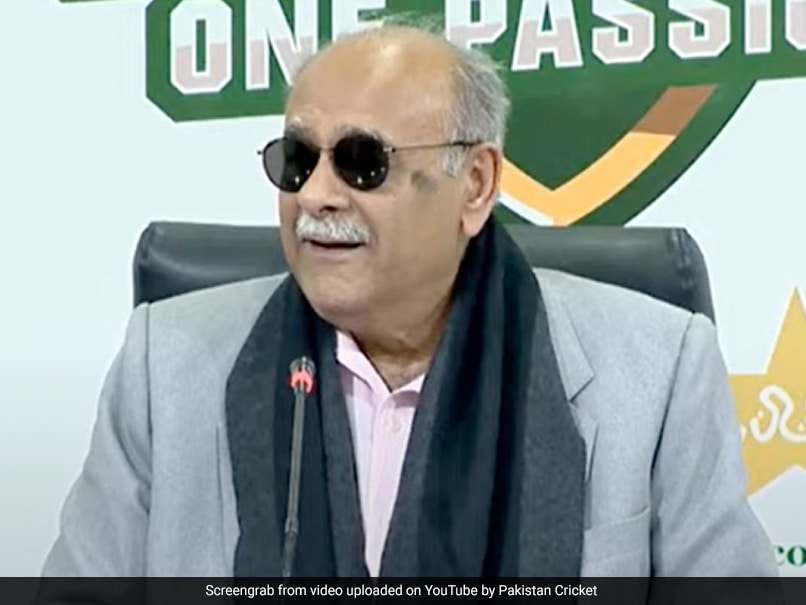 The Pakistan Cricket Board (PCB) and the Board of Control for Cricket in India (BCCI) have been at loggerheads ever since Pakistan were awarded the hosting rights of the 2023 Asia Cup. BCCI secretary Jay Shah, who is also the president of the Asian Cricket Council (ACC), has been firm on his stance that India will not tour Pakistan for the tournament. Matters between the two cricket boards got heated when former PCB chairman Ramiz Raja had warned the BCCI that their decision could have serious consequences as Pakistan might also pull out of the ODI World Cup in India.

However, Najam Sethi, who was re-appointed to replace Raja as PCB chief, has now given a major update on the matter.

Amid the Asia Cup row, Sethi revealed the date of the ACC meeting, and also shed light on BCCI’s stance.

“Finally, we have a date now to meet ACC officials. I will attend ACC’s meeting on February 4 in Bahrain. I am not sure about our stance for now; I am keeping it close to my chest and will decide at the meeting. But, I can assure you that it will be for the betterment of Pakistan cricket,” Sethi said during a press conference on Tuesday.

“BCCI wants Pakistan to travel to India, but BCCI doesn’t want India to play in Pakistan. This is not something new for us,” he added.

Does India Need A Safety Net In Batting?