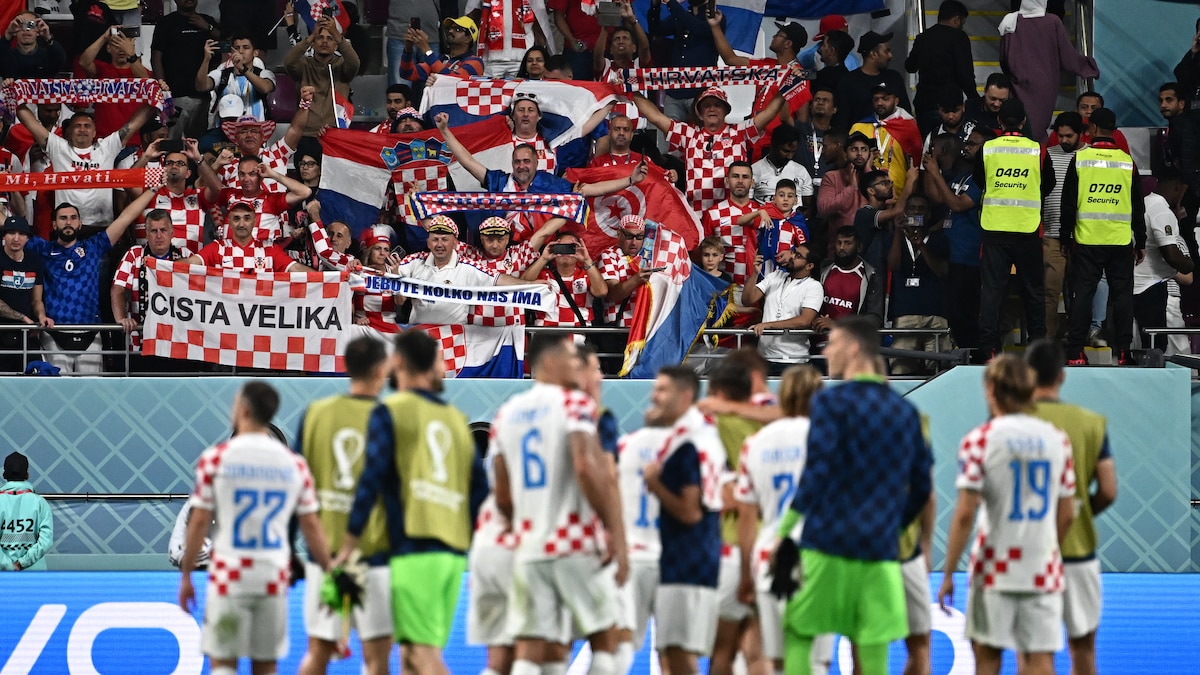 The Croatian football federation said Tuesday FIFA had opened disciplinary proceedings after Croatia fans targeted Canada goalkeeper Milan Borjan for his ethnic Serb roots during their World Cup group match. The action was initiated “due to the discriminatory and xenophobic behaviour of some Croatian fans at the match against Canada, as well as the banners with such content”, a federation statement said. Canada’s 4-1 defeat by the 2018 finalists on Sunday ended their hopes of reaching the knockout stages. During the match in Doha, Croatia fans verbally insulted Borjan, an ethnic Serb, who was born in Croatia but fled the country as a child.

They also brandished banners, including one which referred to a 1995 military operation that ended Croatia’s independence war.

During and after the operation more than 200,000 ethnic Serbs fled the country, including Borjan’s family.

It was a reference to the rebel Serb stronghold of Knin, where Borjan was born.

The Red Star Belgrade goalkeeper, who later moved with his family to Canada, had sparked anger in Croatia earlier this year.

In an interview in April he said he was not born in Croatia but in the Republika Srpska Krajina, a self-styled secessionist Serb entity proclaimed four years after his birth.

However, he was defended after the match by Croatia player Bruno Petkovic.

“I’ve been targeted by the opposition fans quite a lot during my career, and it’s not nice,” said Petkovic.

“That’s the dark side of football, but we’ve gone through a lot in our careers.”

Croatia’s proclamation of independence from Yugoslavia sparked the 1991-1995 war with Belgrade-backed rebel Serbs who opposed the move.