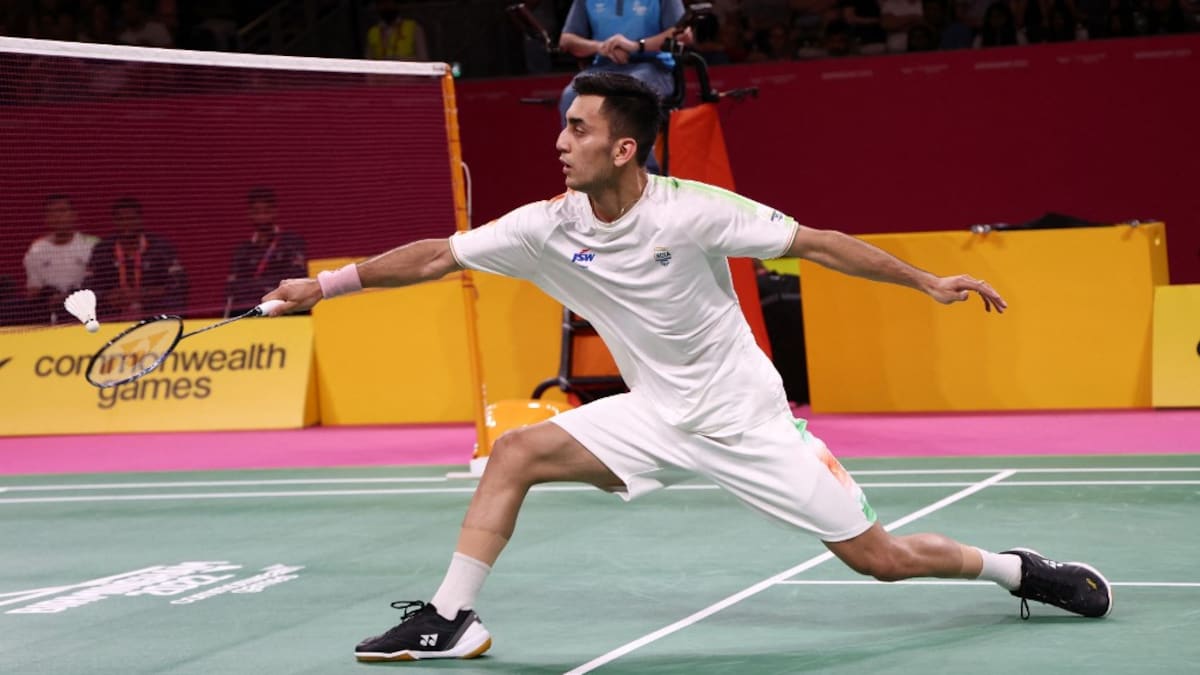 India’s HS Prannoy faltered in the opening round, but compatriots Lakshya Sen and Saina Nehwal made an impressive start at the Indonesia Masters Super 500 tournament, advancing to the second round of singles events with contrasting wins in Jakarta on Wednesday. World No. 12 Sen, who had a subdued start to the new season with early exits from Malaysia and India in the last two weeks, dished out a superlative performance to outwit Japan’s new sensation, Kodai Naraoka, ranked 7th, 21-12 21-11 in his opening match.

London Games bronze medallist Saina, who had reached the second round at India Open, eked out a 21-15 17-21 21-15 win over Chinese Taipei’s Pai Yu Po to make it to the pre-quarterfinals.

World No. 9 Prannoy suffered a second successive first-round exit, losing 19-21 10-21 to Japan’s Kanta Tsuneyama. He had reached the semifinals of Malaysia Super 1000 but lost in the opening round of India Open last week.

Priyanshu Rajawat also couldn’t extend his entry into the main draw, going down 21-18 18-21 18-21 to Chico Aura Dwi Wardoyo of Indonesia in the first round.

In the women’s singles, Malvika Bansod was no match for fifth seeded Thai Ratchanok Intanon as she lost 15-21 13-21, while Aakarshi Kashyap bowed out after suffering a 17-21 15-21 loss against Clara Azurmendi of Spain.

“Root Cause Is Dirty Politics”: Sports Activist Amid #MeToo Protests